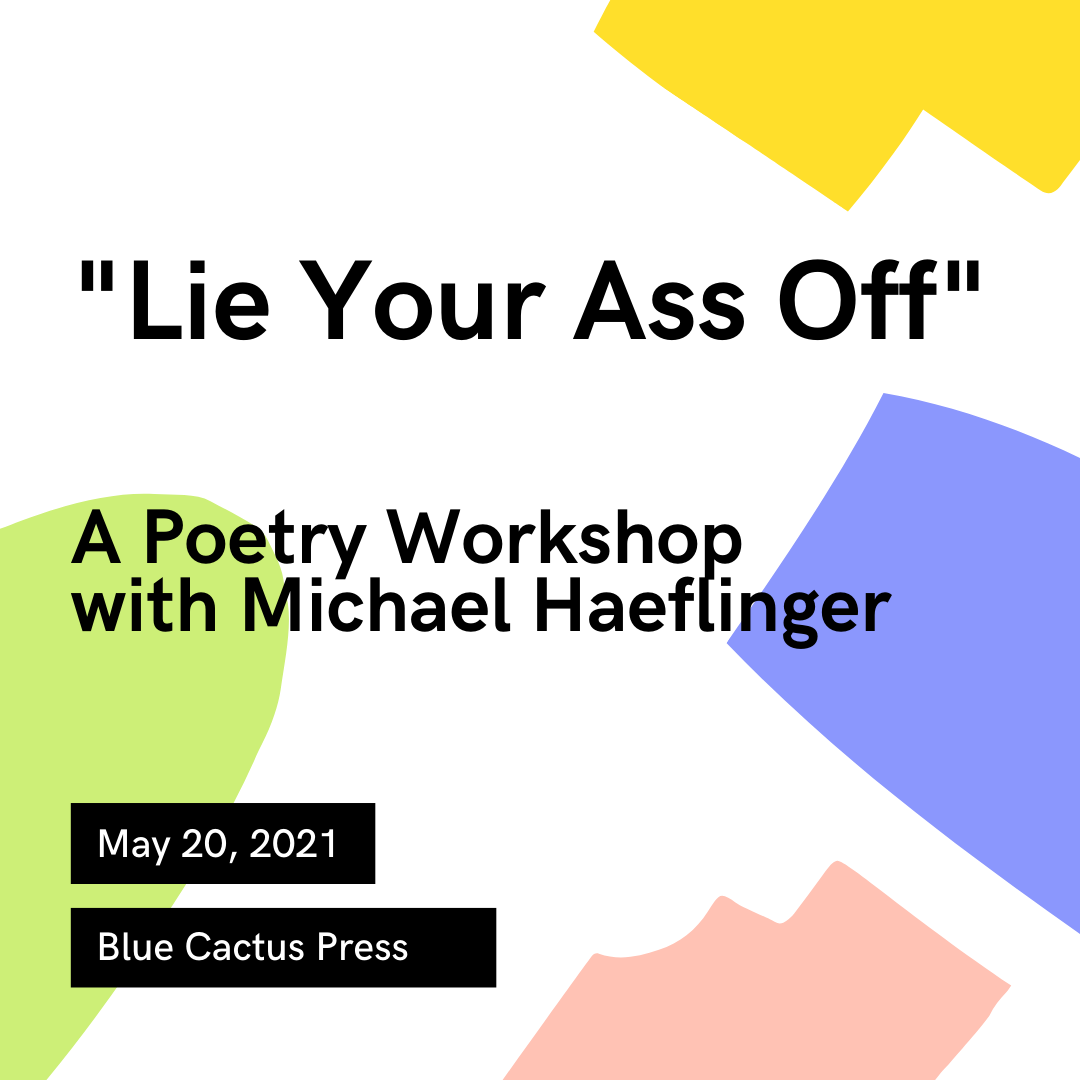 To view this content, you must be a member of Christina's Patreon at $25 or more 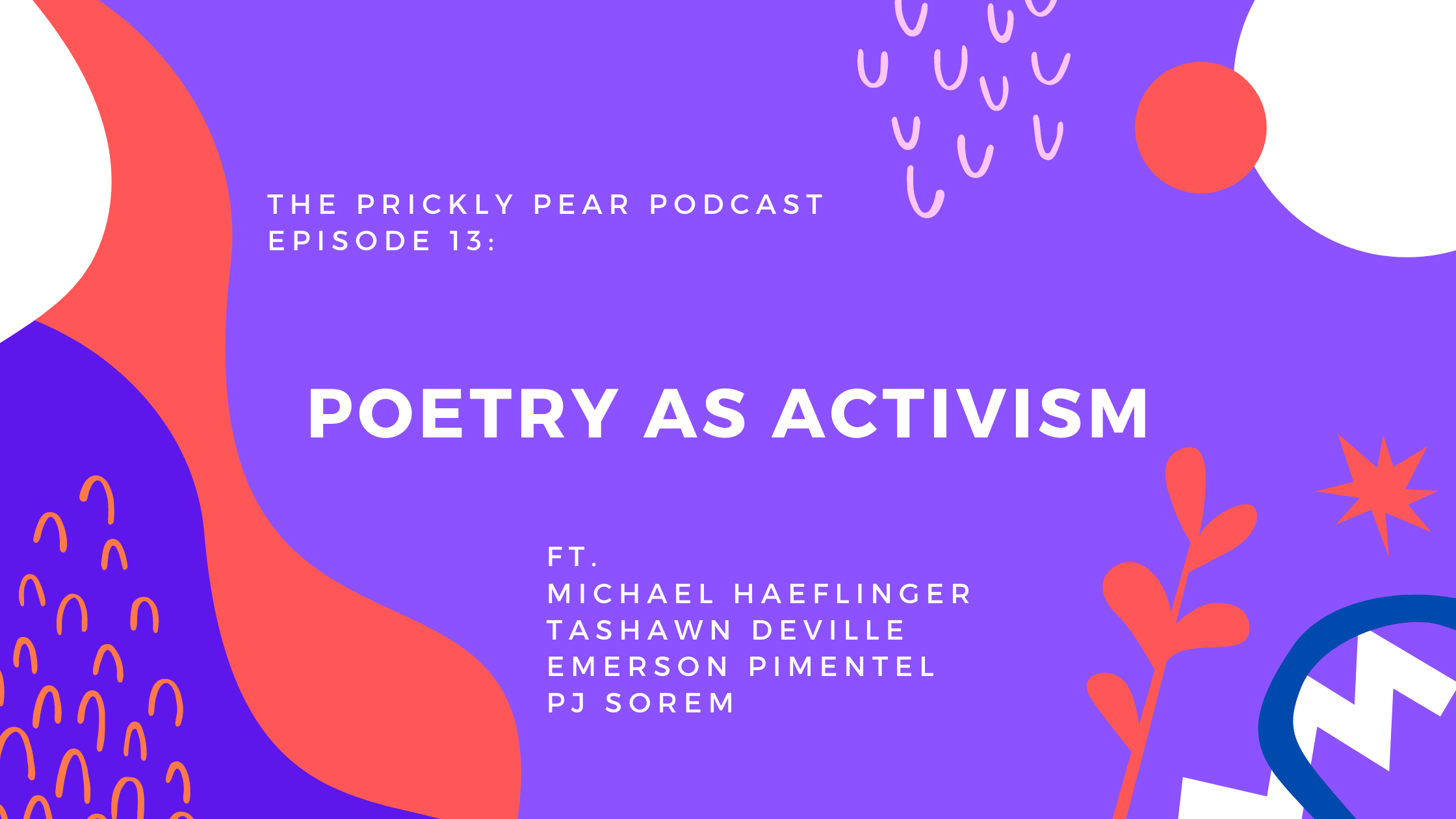 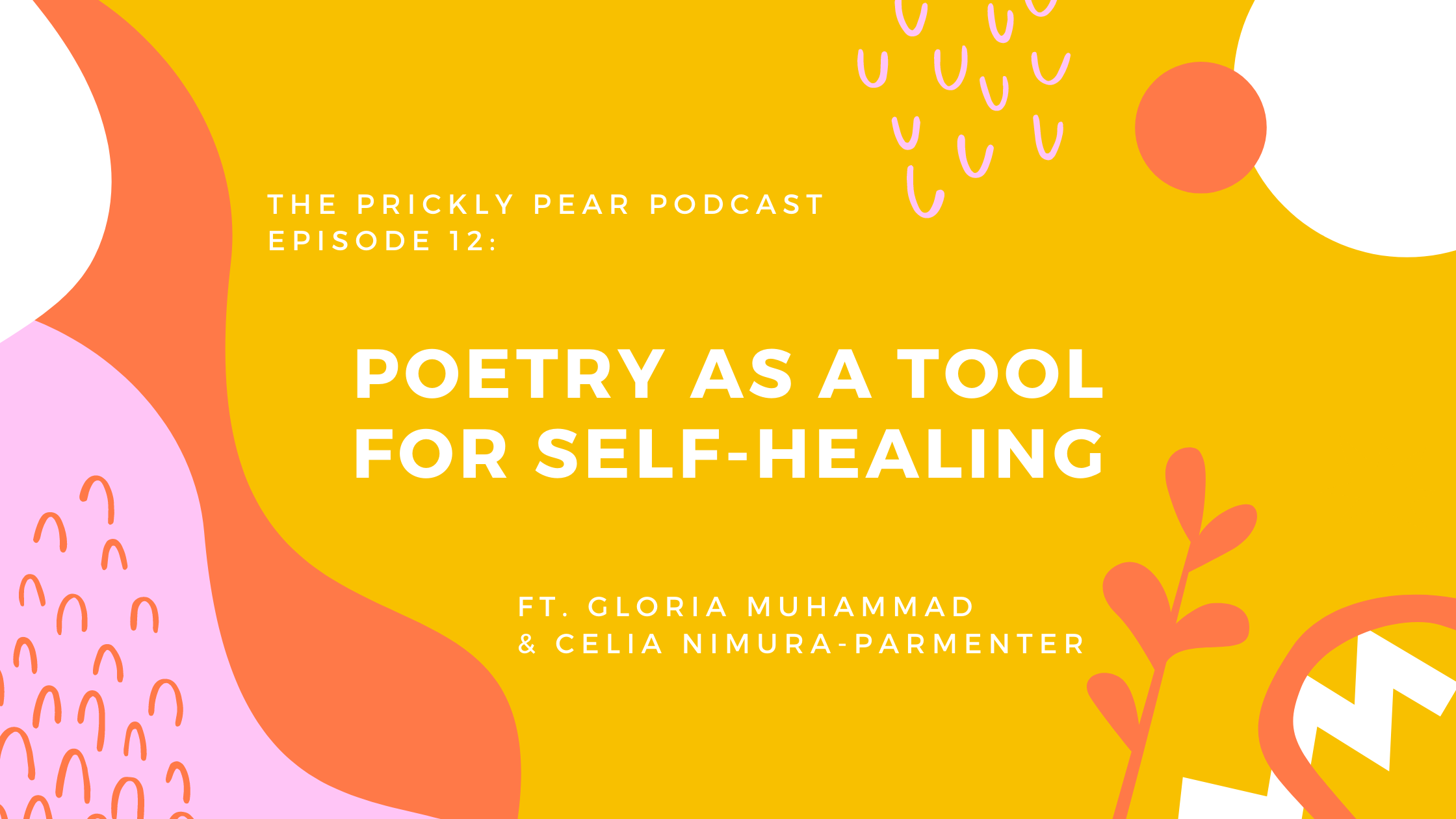 Everything is a mess nowadays (we’re looking at you, COVID-19, rampant and continued racism against BIPOC , the unsettling state of local and national economy, zealous over-policing, etc.) and it can feel incredibly overwhelming to just get out of bed some mornings and trudge through the day. For some of us, though, poetry and art are things we can hold onto as an anchor amid the turmoil, or tools in our efforts to self-heal during times of upheaval.

This podcast episode is all about that healing process. We asked guest poets Gloria Muhammad, who also serves as a writer, teaching artist and educator, and Celia Nimura-Parmenter, a youth poet active in the arts community in Tacoma, to join us in conversation about poetry as a tool for self-healing. Hit play and enjoy, friends!

*This episode is part one of a collaboration with Write253, a youth literary arts non-profit encouraging young people in Tacoma and Pierce County to express themselves through writing, performance, and publication. Part two will be The Prickly Pear Podcast, Episode 13: Poetry as Activism, and it’ll drop later this month. It features Michael Haelfinger, executive director of Write253, as guest host in a conversation with youth poets Emerson Pimentel, PJ Sorem, and Tashawn Deville about the crossroads of poetry and activism. Be sure to follow Write253 and Blue Cactus Press on social media to find out exactly when that episode drops!

Gloria Muhammad is a teaching artist, educator, and writer. She is passionate about community building and bringing people together. A current para-educator, Gloria has worked with young people and adult learners in various educational settings. As a teaching artist, she enjoys hosting writing workshops rooted in healing and personal development. To book Gloria for a writing workshop or to learn more, send her a DM @whoisgloriajoy or email gloriajoymuhammad@gmail.com.

Celia Nimura-Parmenter is a proud Queer, mixed, Yonsei high schooler. She currently attends an arts high school and is majoring in theatre and humanities. Celia is a believer in the fight for civil rights and using the arts in favor of activism. Someday she hopes to be a senator, a director and professional actress, and a grade school humanities teacher. 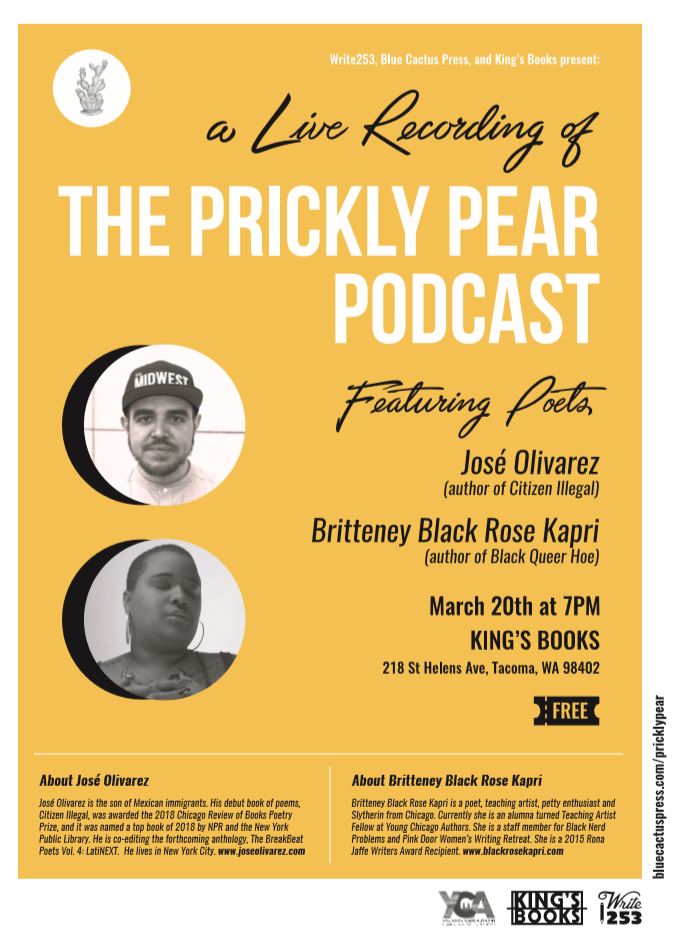 To view this content, you must be a member of Christina's Patreon at $25 or more

BCP is always grateful for a nod of approval from fellow movers and shakers in Tacoma, and this month, in particular, we’re happy to report making it into Move To Tacoma’s newest article,

“10 Ways to Get Involved in Tacoma’s Writing Community“