Join us at Open Books: A Poetry Emporium in Seattle on November 17 for an evening of poetry by José Olivarez and Michael Haeflinger. The event will begin at 5PM, and will include readings, signings and a chance to meet the poets.

José Olivarez is the son of Mexican immigrants and the author of the book of poems, Citizen Illegal, a finalist for the PEN/ Jean Stein Award and a winner of the 2018 Chicago Review of Books Poetry Prize. It was named a top book of 2018 by NPR and the New York Public Library. In 2018, he was awarded the first annual Author and Artist in Justice Award from the Phillips Brooks House Association. Along with Felicia Chavez and Willie Perdomo, he is co-editing the forthcoming anthology, The BreakBeat Poets Vol. 4: LatiNEXT. He is the recipient of fellowships from CantoMundo, Poets House, the Bronx Council on the Arts, the Poetry Foundation, & the Conversation Literary Festival. His work has been featured in The New York Times, The Paris Review, Chicago Magazine & elsewhere. 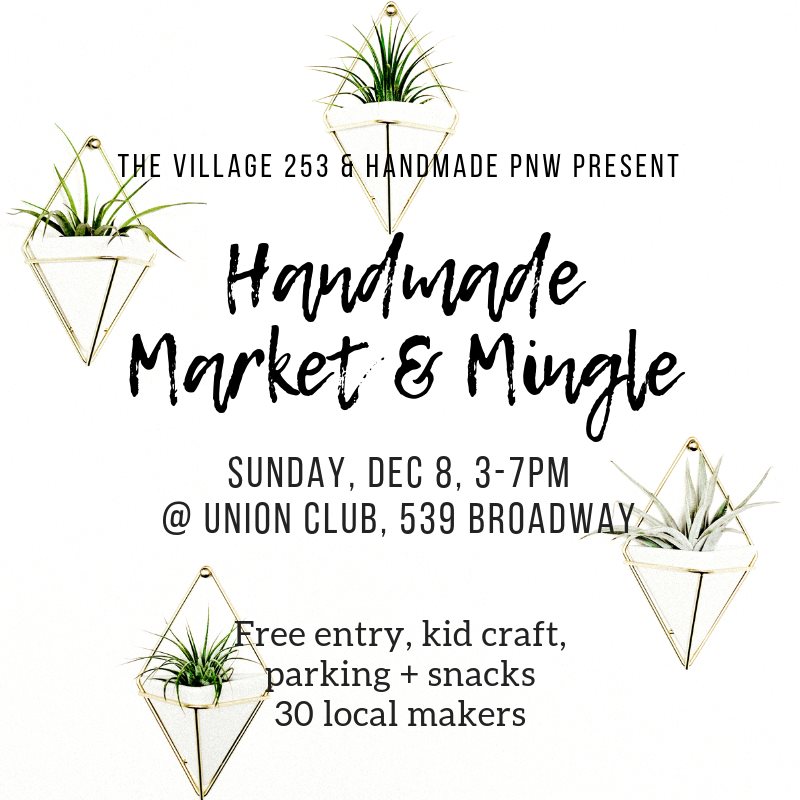 Join the Village 253 & Handmade PNW for the 5th Annual Handmade Market & Mingle at Union Club (539 Broadway in downtown Tacoma). The event includes free entry, free food, and a free kids’ craft.  Blue Cactus Press will be one of more than 30 local vendors specializing in homemade and locally crafted goods! Come by to browse our newest books, chat with us about the publishing process, and meet other local creators! You can also get tickets for an awesome raffle benefiting local charities (and get a free goodie bag with a $20 raffle ticket purchase!). Every maker, including Blue Cactus Press, will donate 10% of their sales to the chosen charity. Check out the event posts for information on the raffle prizes and vendors!

If you want to get email notifications about this event, register via the Eventbrite link (optional). https://www.eventbrite.com/e/the-village-253-handmade-market-and-mingle-5th-annual-tickets-64675934461 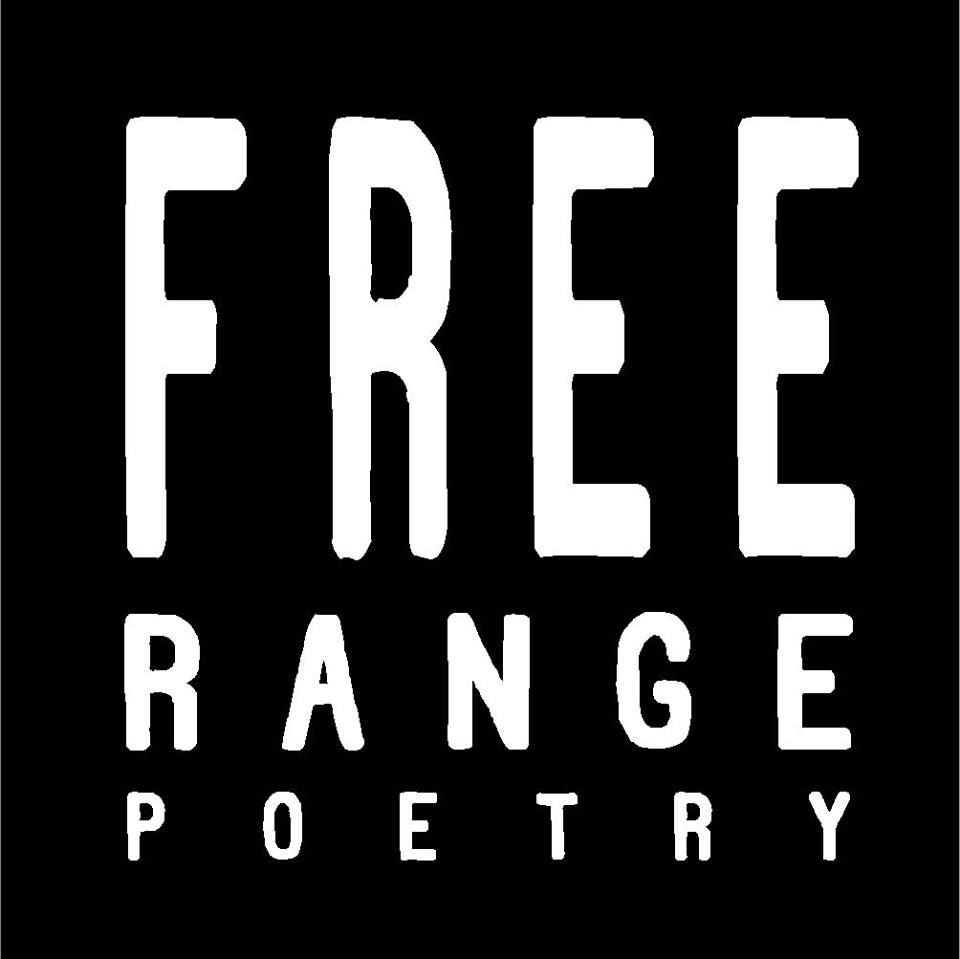 Join Blue Cactus Press poet and publisher Christina Butcher, and portland-based poets Jonathan Merritt and Armin Tolentino, for a night of poetry at Northwest Library, in Portland, Oregon. The reading is a part of the Free Range Poetry reading series, which meets monthly on the first Monday of every month. Here’s the scoop, so far, for the night’s readings and festivities:

6:00 pm – open mic
6:30 pm to 7:30 pm – featured readers
7:30 pm – join poets and organizers for a casual get together at McMenamin’s bar, which is across the street from the Northwest Library. See you in November, friends!
Get FREE audio books from Libro.fm